A rāhui has been placed at Taharepa Baths on the Lake Taupō waterfront by Ngāti Tūwharetoa following the deaths of two people overnight.

Late this afternoon, Ngāti Tūwharetoa kaumātua undertook karakia over Tapuaeharuru Bay to clear the waters and ensure the safe passage of wairua from Taupo-nui-a-Tia down to the Waikato Awa.

The purpose of the rāhui is to acknowledge those who have passed, and to allow the Bay to rest and restore itself following the tragedy.

This is a significant and long-standing cultural practice which Ngāti Tūwharetoa have practiced in the rohe for many generations.

The rāhui commences at 4:00pm Friday, 16 October and will be in place until 4:00pm on Monday, 19 October when the rāhui will be lifted.

The rāhui will apply to all access and recreational activities in the area, including both the lake foreshore reserve and the lake itself.

The public toilets at Taharepa Bay will be locked by Taupo District Council over this period.  The carpark will also be closed by the Council.  There will be a small area that will allow access across the site.  People are asked to keep their dogs on a lead if in the area.

The Police investigation into the deaths is meantime continuing. 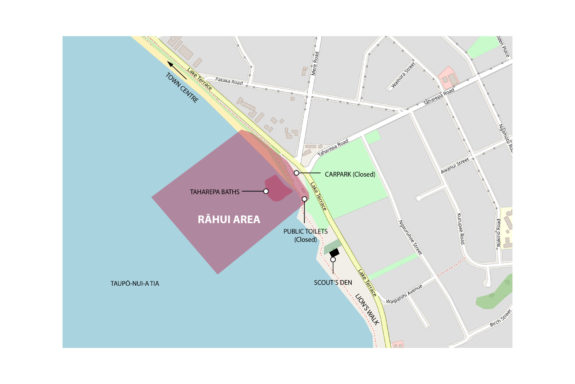 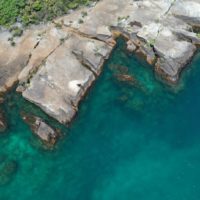 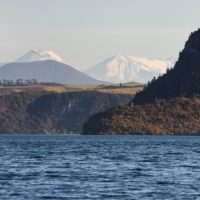 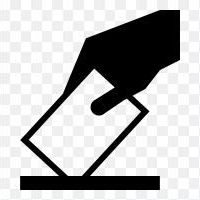 Register to be a beneficiary Register here