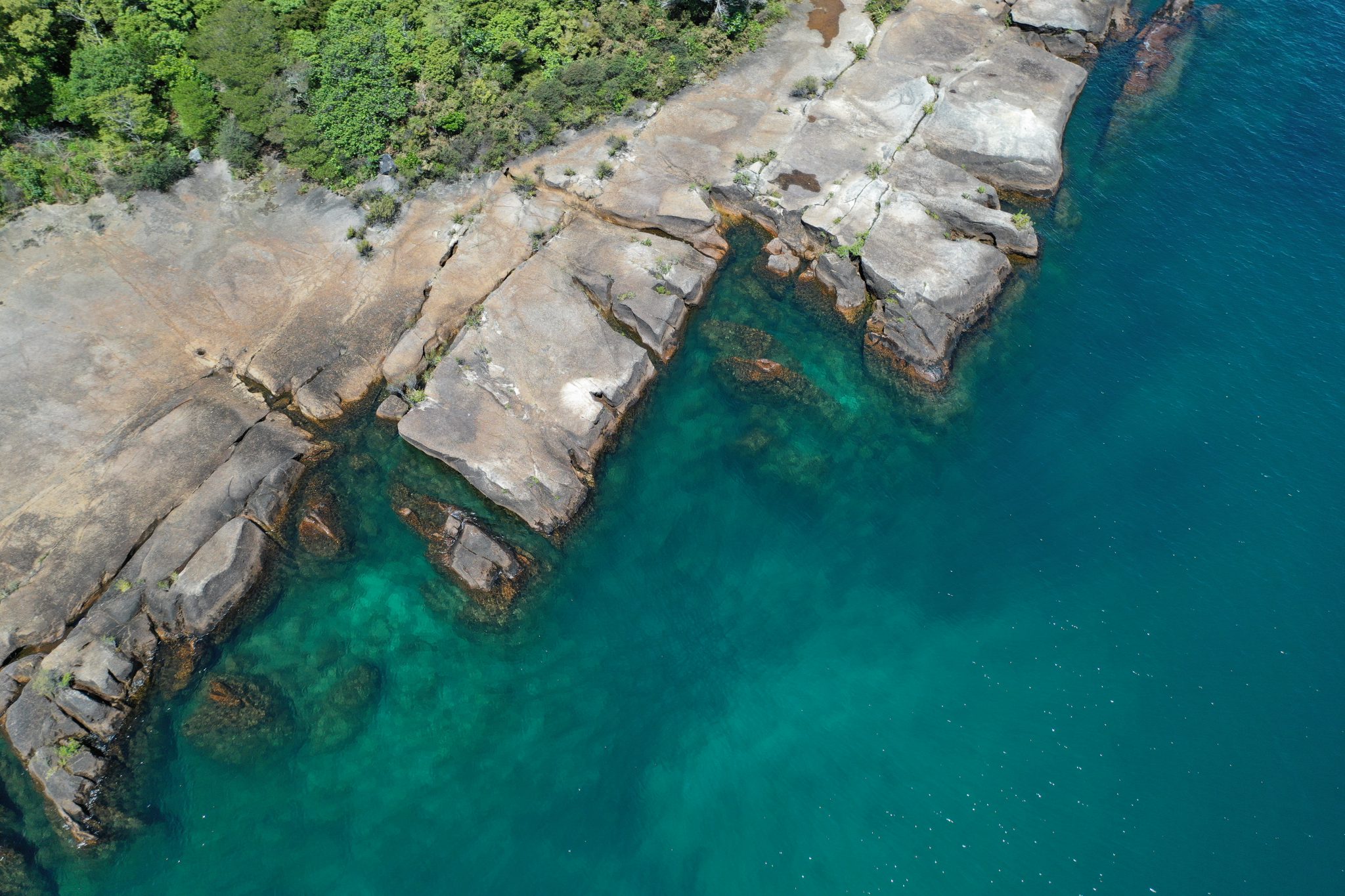 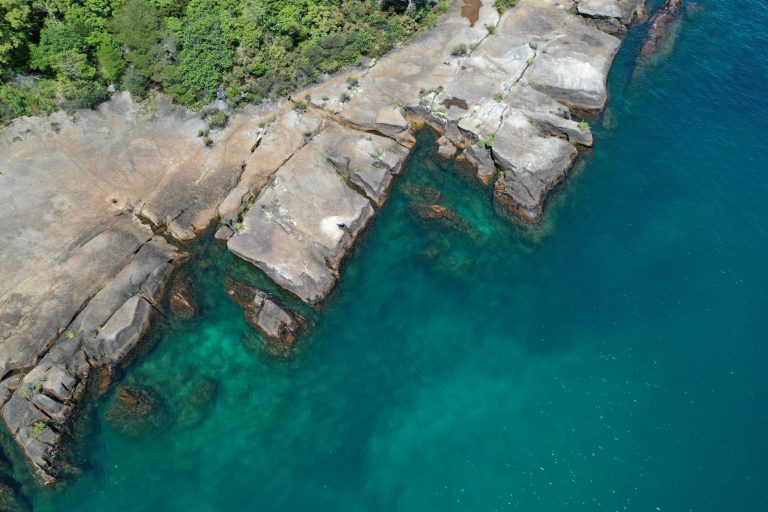 The first members of the Trust Board were appointed on the 15th November 1926. These members were:

The first Trust Board meeting was held at Tokaanu on the 24th November 1926. Hoani Te Heuheu was elected as the first Chairman and Puataata Alfred Grace as the first Secretary.

The Trust Board became a statutory entity in 1931 pursuant to the Māori Purposes Act 1931 and is currently constituted by the Māori Trust Boards Act 1955.

By deed dated 28 August 1992 (1992 Deed), the Crown agreed that the ownership of the bed of Lake Taupo, the bed of the Waikato River extending from Lake Taupo to Te Toka a Tia (inclusive of Huka Falls, but excluding the site of the Taupo Control Gates) and the beds of certain rivers and streams flowing into Lake Taupo should be vested in the Board to be held in Trust in accordance with the 1992 Deed.

Title to the beds of several rivers and streams flowing into Lake Taupō  has now transferred from the Crown to Ngāti Tūwharetoa through the Tūwharetoa Māori Trust Board.

The order vesting the riverbeds, known as the Taupo Waters, in the Trust Board was made in the Maori Land Court at Turangi on December 14 1999. It follows months of work by Land Information New Zealand (LINZ) and the Trust Board to define the areas of land affected.

The significance of the vesting is that the ownership of the beds of the rivers and streams will now be by the Trust Board rather than the Crown. Public access to the tributaries for recreational use and enjoyment of the waters remains intact.

In 2007 a new deed was signed that replaced the 1992 deed. This reaffirmed that the Trust Board has full ownership rights of Taupō Waters.

On the 22 May 2018 a ceremony was held to celebrate the landmark addition to the join management agreement (JMA) between Tūwharetoa Māori Trust Board and Waikato Regional Council, which will see the parties working closely together over Taupō Waters.

Taupō Waters includes Lake Taupō and the tributaries flowing into and out of the lake. Previously the JMA solely addressed the upper Waikato River catchment.